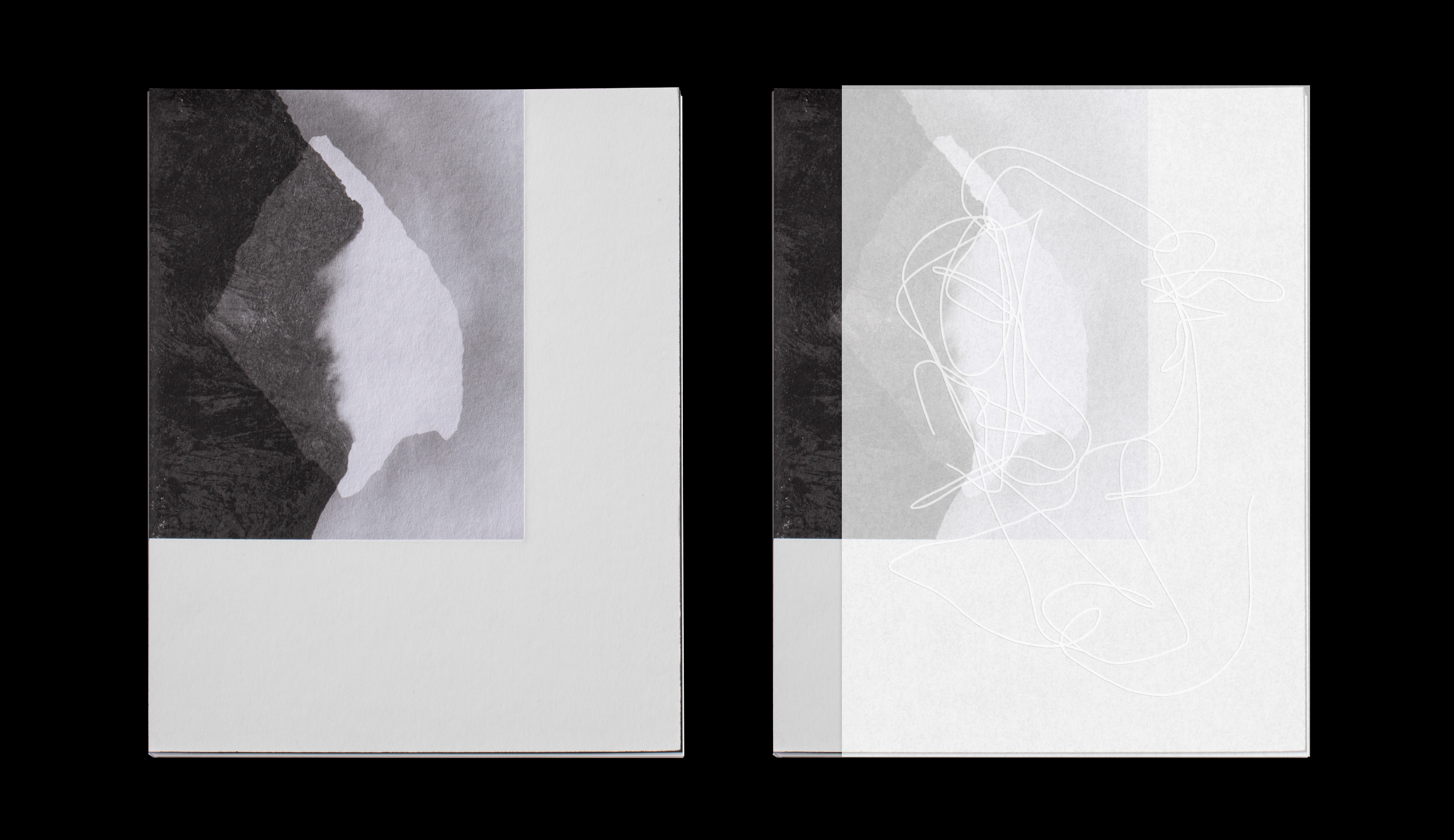 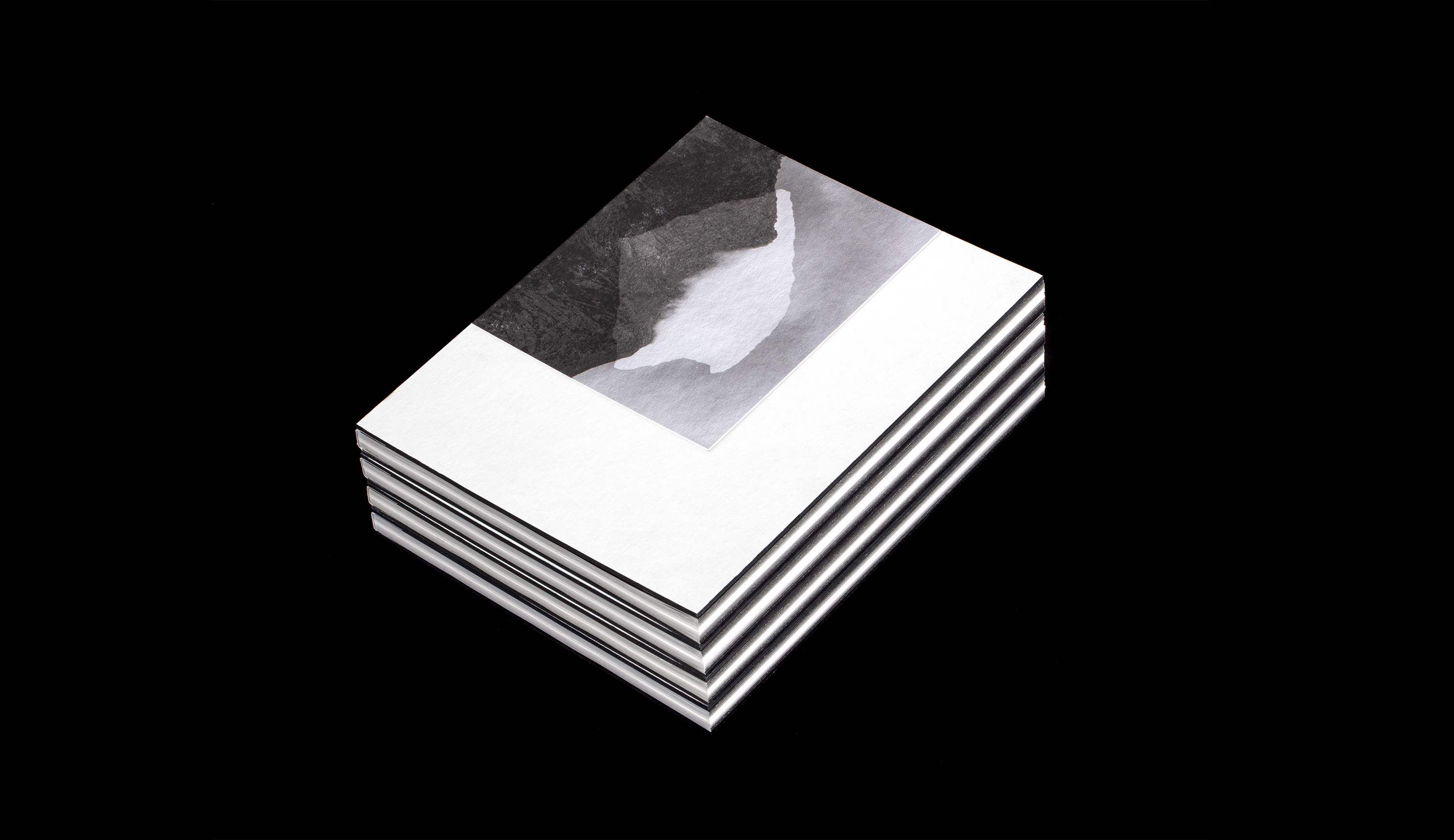 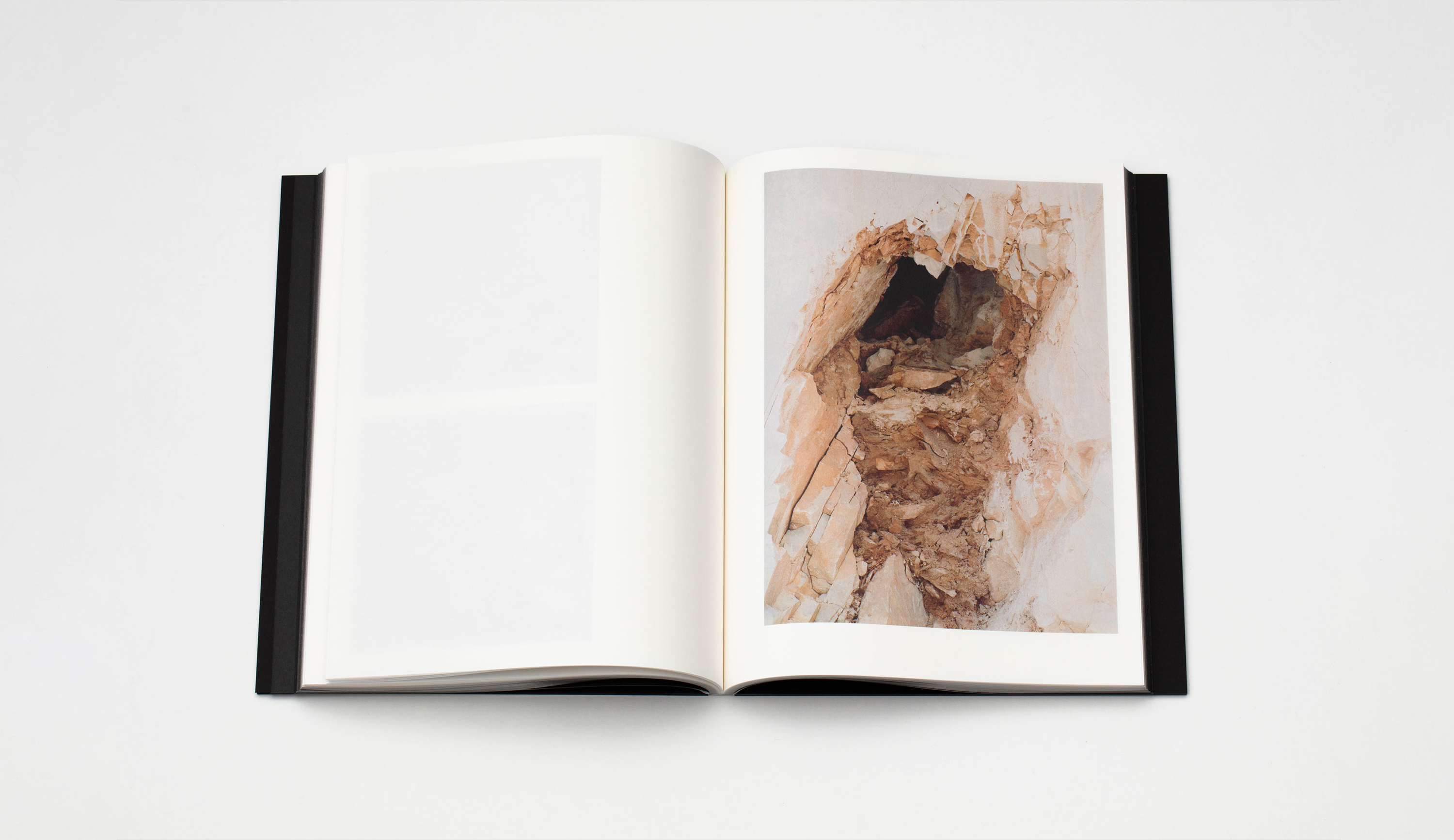 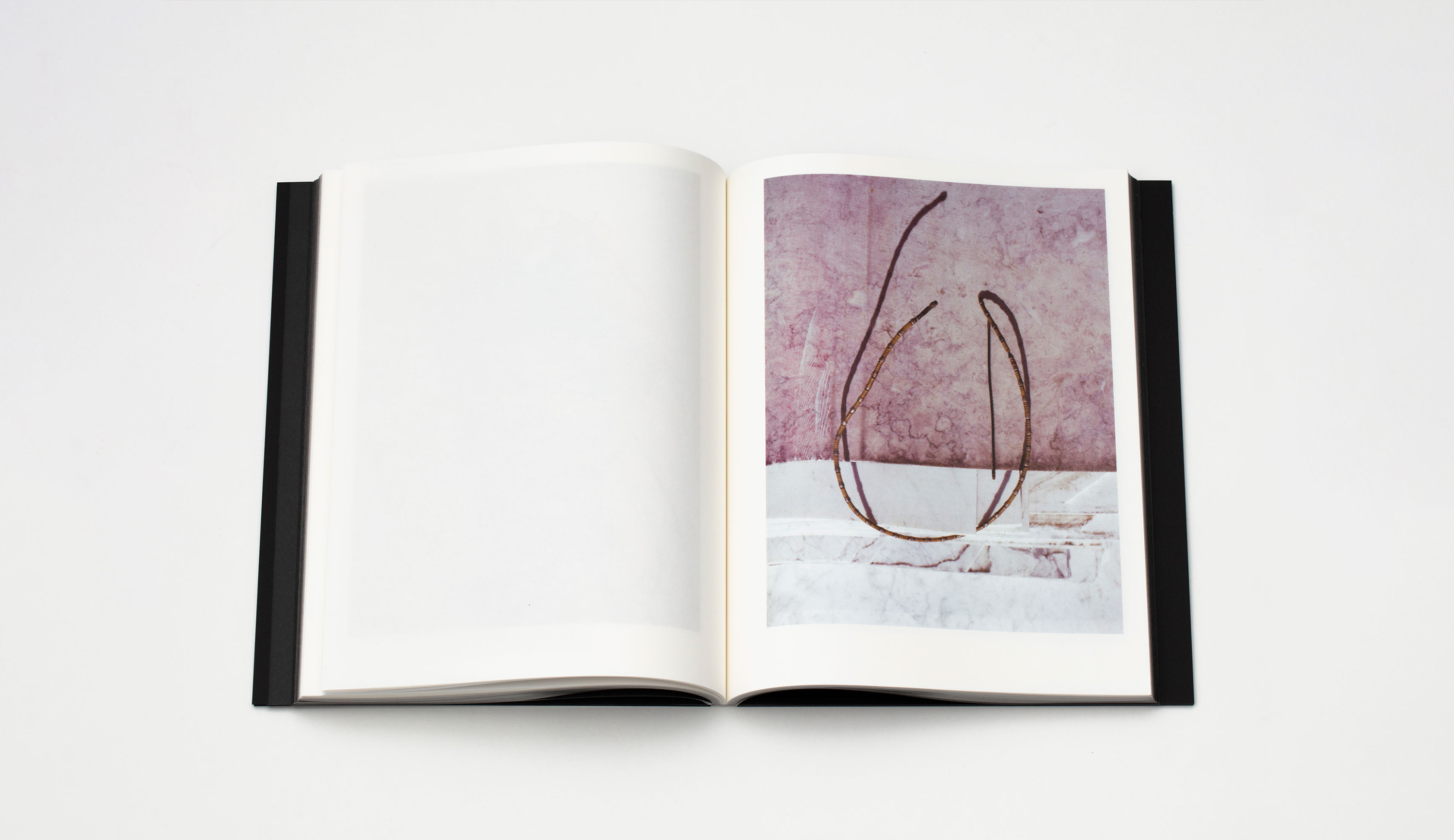 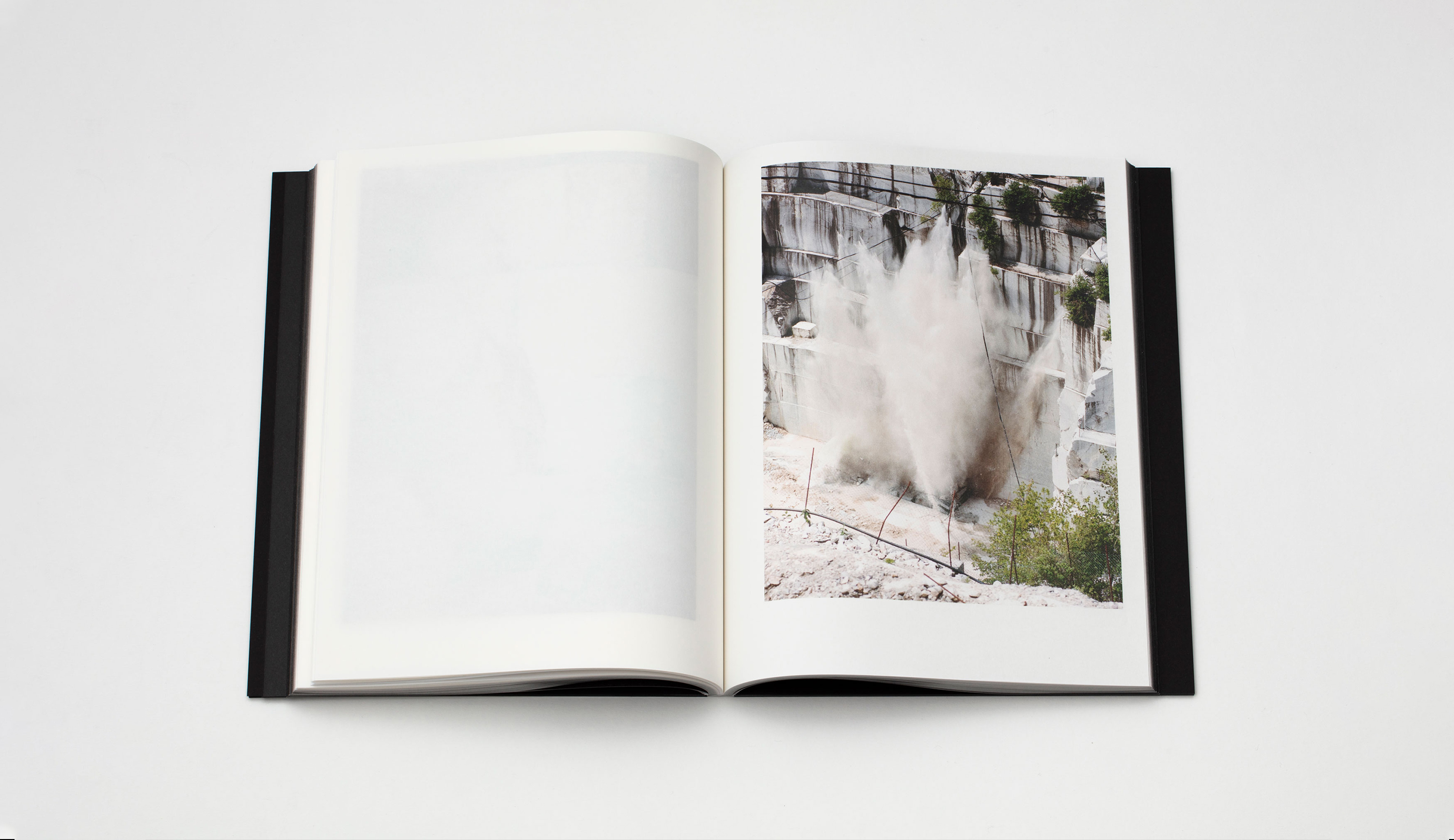 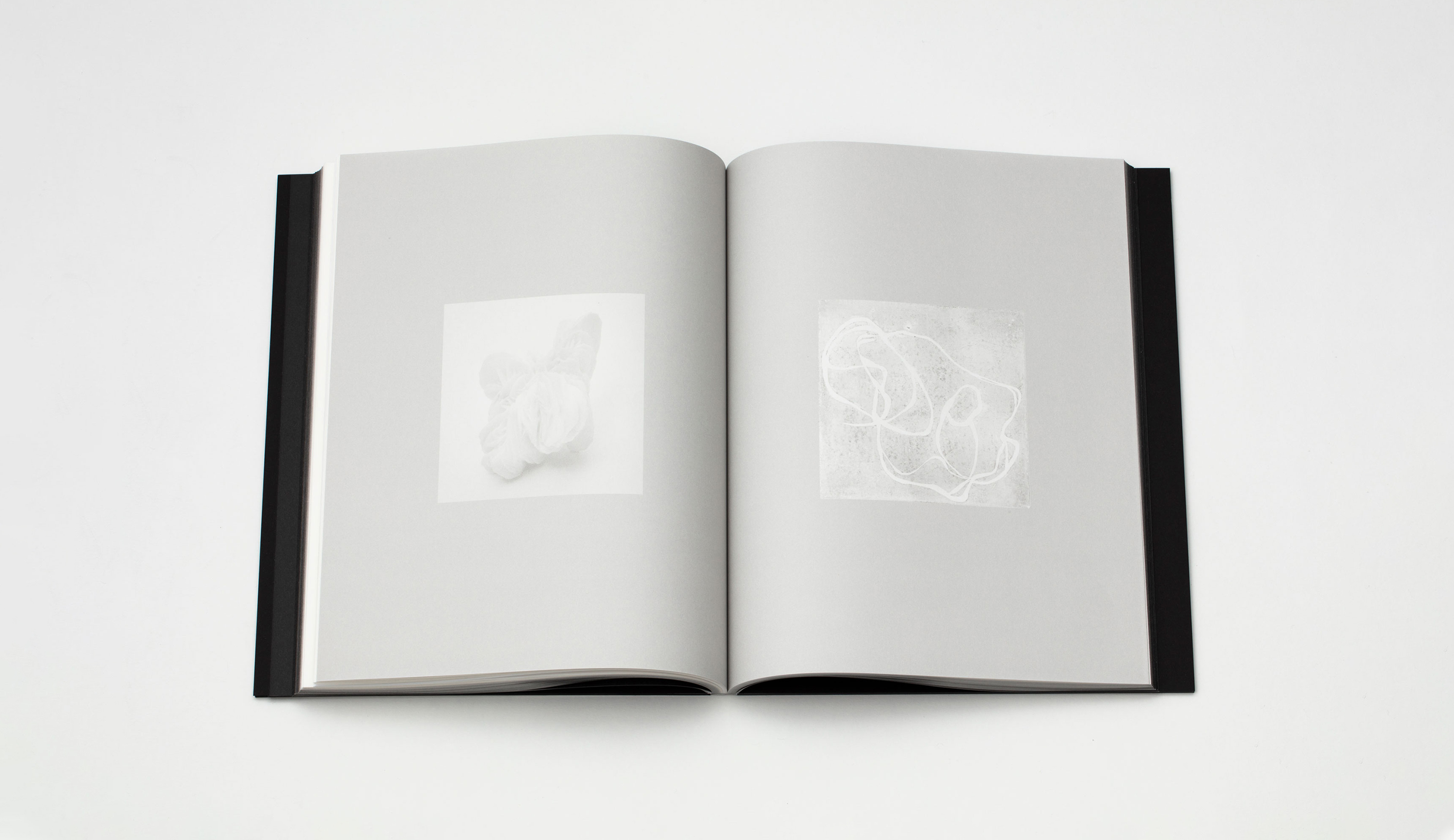 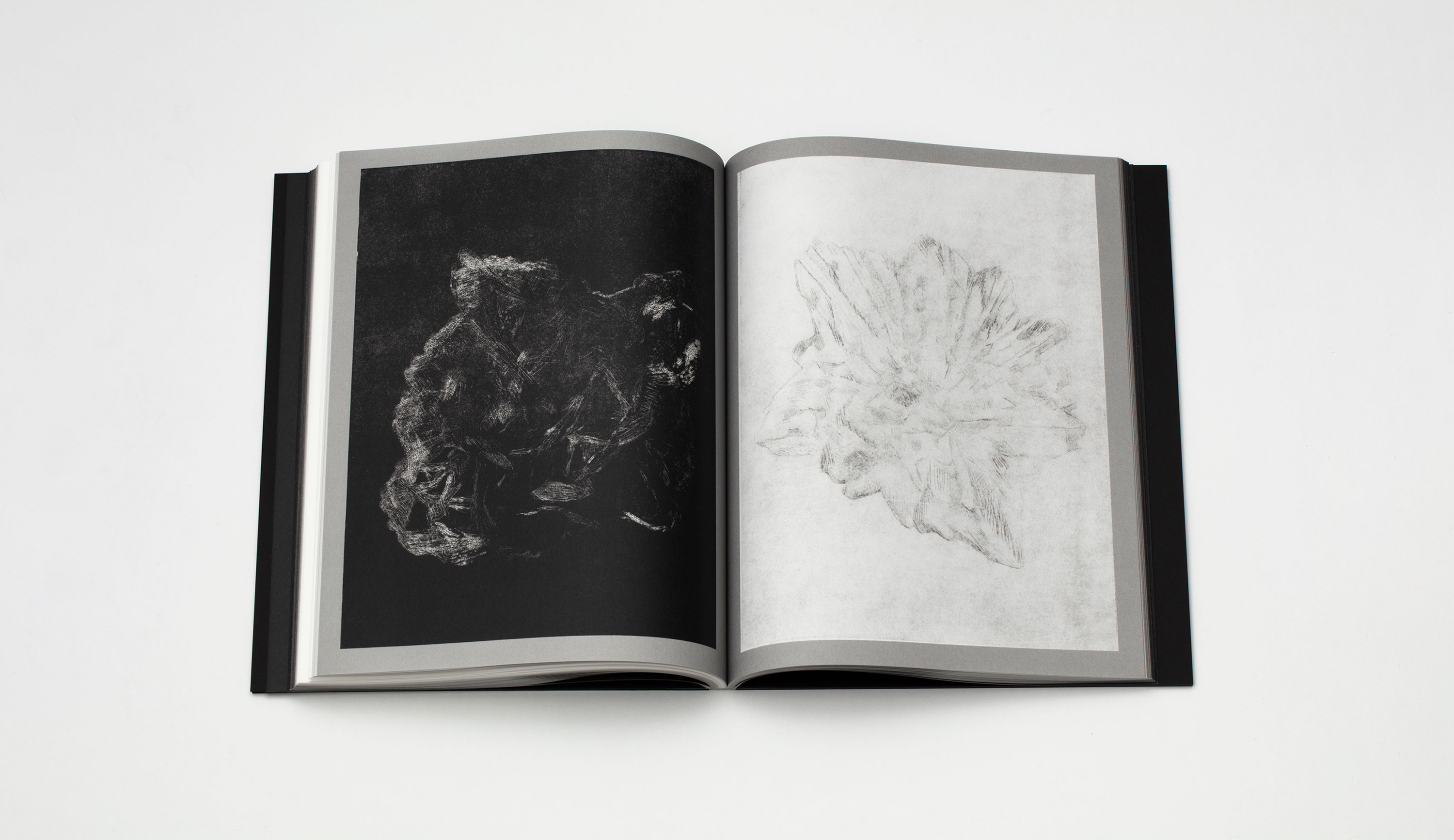 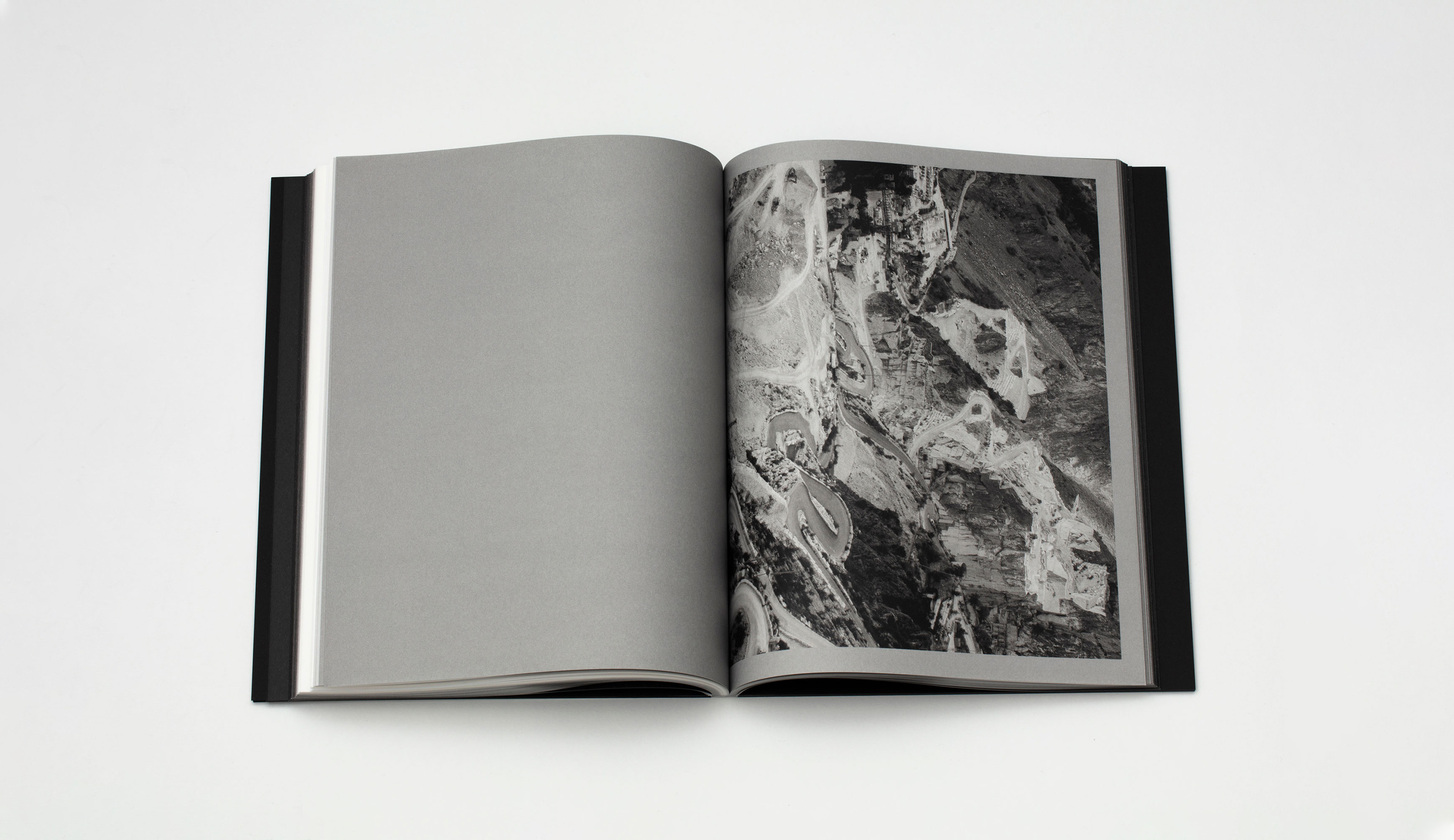 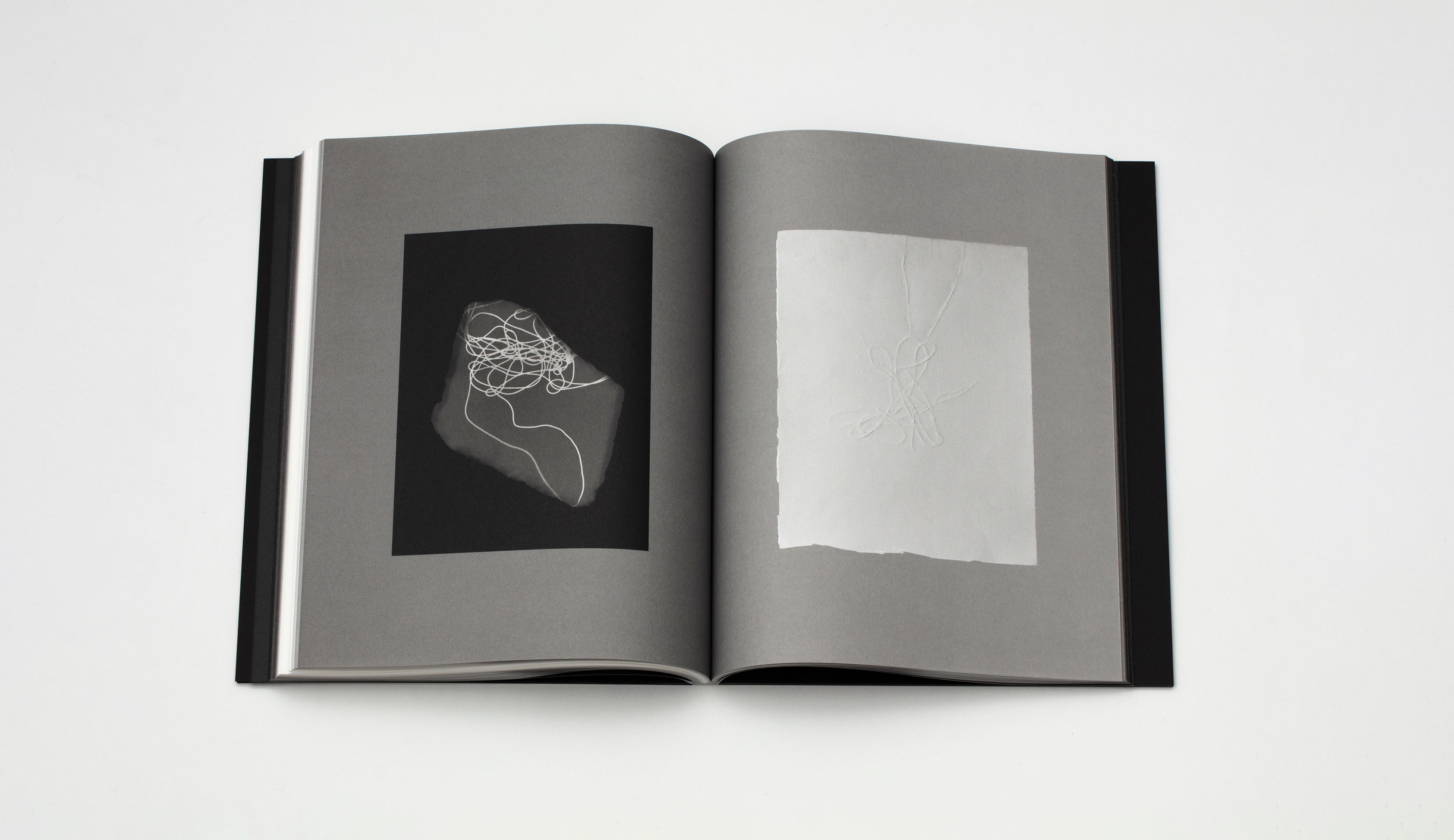 Pietra di Luce invites us into a geological reverie, from the depths of the earth to the immensity of the milky way and its stardust.

The matrix of Sabine Mirlesse’s work, lies in this mineral material: these stones, fractures and crevices, these underground cathedrals and marble quarries of the Apuan alps in the north of Tuscany. It’s in this cloistered world, these “dark rooms” that she finds light.

Literature, like many of her works, is a source of inspiration as well, and in this instance the Divine Comedy of Dante Alghieri, originally from the region. Like these three canticas, Inferno, Purgatorio, and Paradiso, Pietra di Luce begins in obscurity and travels into the light, only to return us into to the interstellar night. In Dante’s text, the earth is fixed at the center of the universe, around it move the planets, stars, and crystalline photosphere. Each of strata ends in the same word, Stelle. Stars.

In carefully collecting pieces of the mountain, photographs, sketches and drawings. The work is constructed through experimentation and stratification. New forms take shape in her darkroom, photograms of stones, monotypes, negatives projected onto stones. She embosses prints and drawings with the use of a press, giving them volume. Sculptures are part of the work as well.

Quants is a French publishing house established in June 2019 by les Graphiquants from the strong desire to create unique books, developed in partnership with photographers whose work transcends the pure concept of pictural representations, because they combine picture with sculpture, drawing with poetry ; motion and words. Quants takes a sensible and different look on the artists and their approach. Driven by an essential aim of absolute freedom, in form and substance, each project becomes a place for graphic and technical experimentations.

Quants publication are realized by les Graphiquants, signed by the artist, and printed in limited edition.